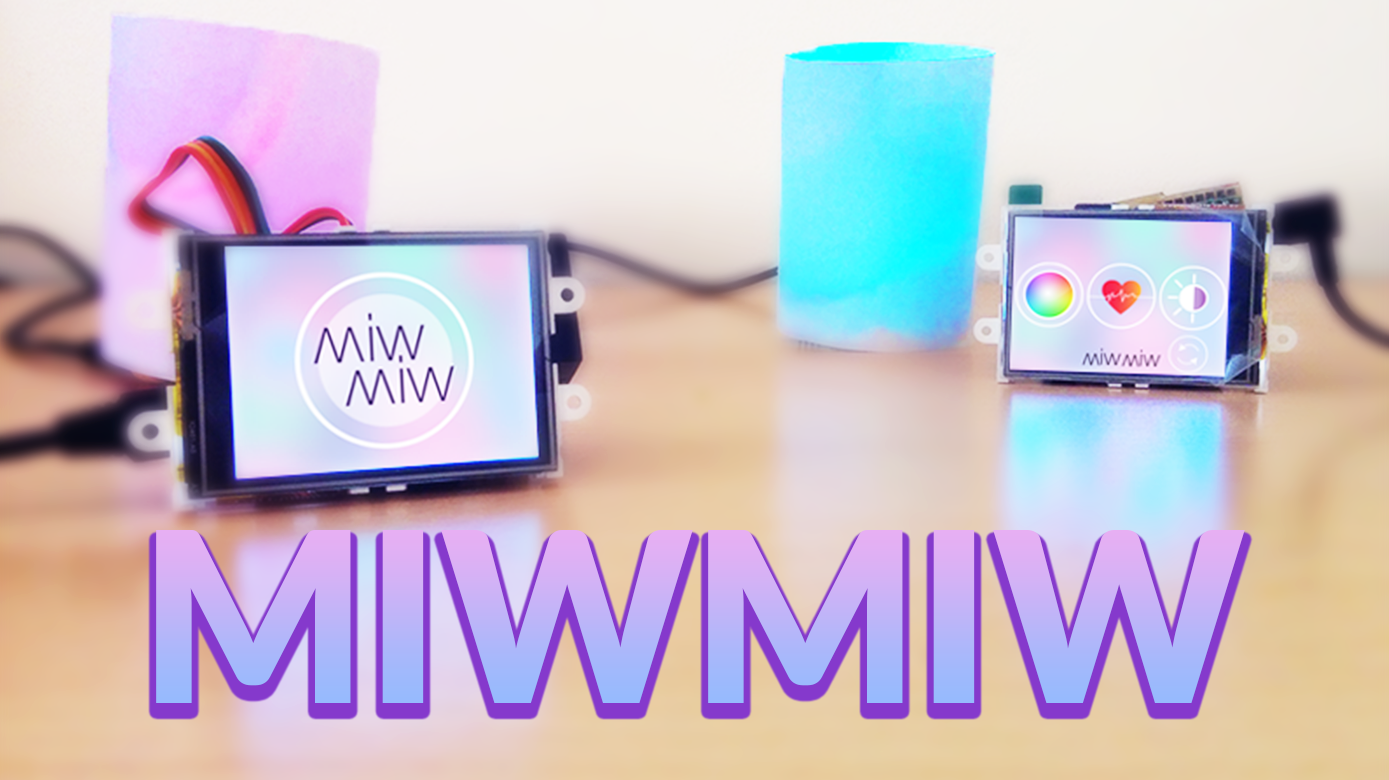 What I did: Designed and created a new tangible interaction model using gesture based interaction and Internet of Things to improve the dialogue between humans and everyday objects.

Miw Miw is a project that focuses on the design, validation and development of a new interaction model whose main goal is to improve the dialogue with everyday objects, enduing them with new functionalities in a close, tangible and natural way.

I researched the state of the art for ubiquitous computing, Smart Objects (MIT) and tangible interaction. I also investigated the use of sensor networks and gesture-based interactive language to blur the line that separates the physical and the digital world.

I defined a set of goals for the project, based on three main pillars: sensor networks user interfaces, gesture-based control and the science behind Smarter Objects. I designed a set of fake prototypes that helped to delimit the scope of the project.

I researched the technology and hardware required to bring the project to life.

I defined the communication protocol between the MiwMiws and everyday objects (lamps were used on the prototype).