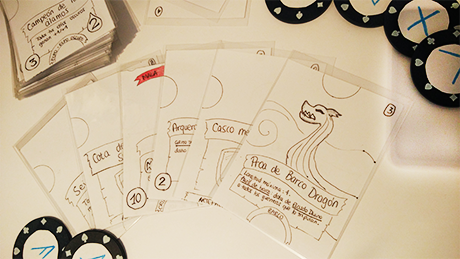 What I did: Designed and balanced a commissioned 2 player card battle game with customisable decks where players take the role of a viking king and have to defeat the enemy.

Ragnarök is a commissioned 2-player card battle game with customizable decks where the players take the role of a viking king and have to defeat the enemy.

I designed the core mechanics of the game borrowing gameplay elements from regular CCG games (mana cost, stat modifiers, turn-based dynamics, card effects, card creatures, etc.) and combined them with a connecting-card mechanic that adds an extra layer of depth to the strategy.

This connecting-cards mechanic is one of the core aspects of the game, which is used for in-game actions such as building ships (Carcassonne style), upgrading ships and equipping vikings with armour and weapons.

I created and balanced more than 250 cards using a cost vs. benefit approach, paper prototyping and a lot of playtesting. 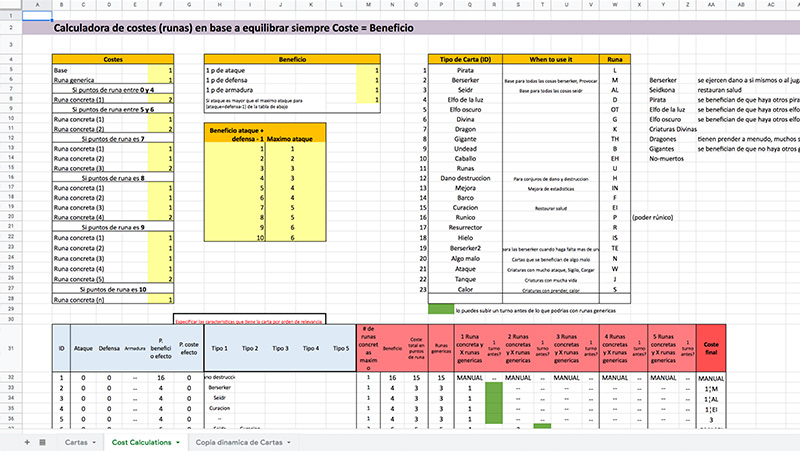 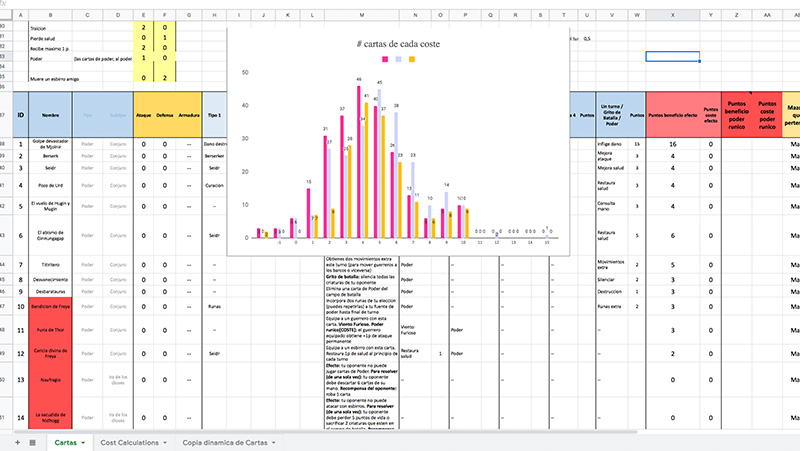